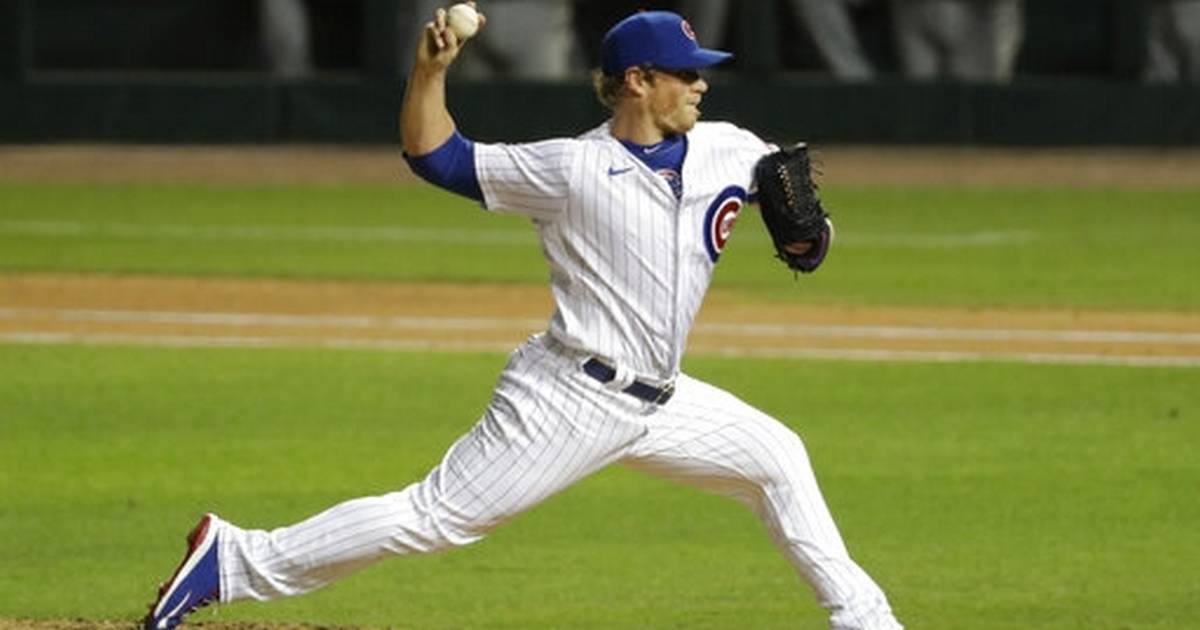 CHICAGO — Chicago Cubs manager David Ross is working out how he plans to handle save situations while struggling closer Craig Kimbrel works on his mechanics.

Ross was non-committal when asked Saturday if he would give the ball to Kimbrel for the ninth inning if the Cubs had a one-run lead. Kimbrel struggled in his first two appearances this year after he had a tough time last season with Chicago.

‘œHe’s frustrated. He wants to work through it. He wants to be better,’� Ross said, ‘œand so we’re here to help him and continue to move forward. We need him to be good if we’re going to have a lot of success.’�

It’s a tough situation for Ross, who took over as manager in October. He played alongside Kimbrel while the two were in Atlanta. The 32-year-old Kimbrel is a key member of Chicago’s bullpen, but the pandemic-shortened season is quite unforgiving at just 60 games.

If Ross decides to give Kimbrel some space, he could have Jeremy Jeffress take at least some save opportunities. Jeffress, who signed an $850,000, one-year contract with Chicago in free agency, has 45 saves in 11 years in the majors.

Kimbrel was once one of the most dominant relievers in the game. He was tagged with a qualifying offer when he became a free agent last winter, which contributed to the seven-time All-Star waiting all the way until last June before finalizing a $43 million, three-year contract with the Cubs.

Kimbrel struggled with injuries after he finally signed, finishing with a career-high 6.53 ERA and three blown saves in 16 chances last year.

The right-hander made his first appearance of this season at Cincinnati on Thursday. He issued four walks and allowed two runs before Jeffress got the last two outs, earning the save in Chicago’s 8-7 victory.

Kimbrel’s upper-90s velocity is there, but Ross said he is having some issues with his motion.

‘œI think there are some mechanical things that we can shore up to where he’s back to hiding the ball a little bit more, a little more deception in his delivery,’� Ross said. ‘œWhen he’s right, and some of the conversations we’ve had he’s not quite where he wants to be in that. He’s kind of in between.’�

Jay Cohen can be reached at https://twitter.com/jcohenap