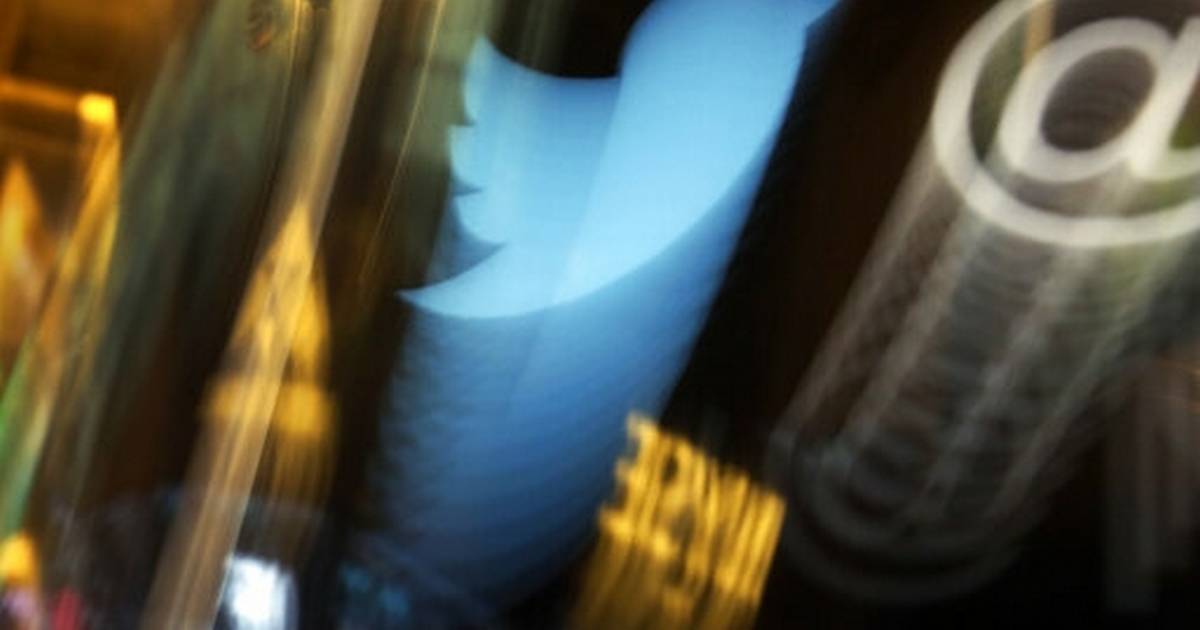 MIAMI — A Florida teen was identified Friday as the mastermind of a scheme earlier this month that commandeered Twitter accounts of prominent politicians, celebrities and technology moguls and scammed people around the globe out of more than $100,000 in Bitcoin. Two other men were also charged in the case.

Graham Ivan Clark, 17, was arrested Friday in Tampa, where the Hillsborough State Attorney’s Office will prosecute him as adult. He faces 30 felony charges, according to a news release.

Two men accused of benefiting from the hack – Mason Sheppard, 19, of Bognor Regis, U.K., and Nima Fazeli, 22, of Orlando – were charged separately in California federal court.

In one of the most high-profile security breaches in recent years, bogus tweets were sent out on July 15 from the accounts of Barack Obama, Joe Biden, Mike Bloomberg and a number of tech billionaires including Amazon CEO Jeff Bezos, Microsoft co-founder Bill Gates and Tesla CEO Elon Musk. Celebrities Kanye West and his wife, Kim Kardashian West, were also hacked.

The tweets offered to send $2,000 for every $1,000 sent to an anonymous Bitcoin address. The hack alarmed security experts because of the grave potential of such an intrusion for creating geopolitical mayhem with disinformation.

Court papers in the California cases say Fazeli and Sheppard brokered the sale of Twitter accounts stolen by a hacker who identified himself as ‘œKirk’� and said he could ‘œreset, swap and control any Twitter account at will’� in exchange for cybercurrency payments, claiming to be a Twitter employee.

The documents do not specify Kirk’s real identity but say he is a teen being prosecuted in the Tampa area.

Twitter has said the hacker gained access to a company dashboard that manages accounts by using social engineering and spear-phishing smartphones to obtain credentials from ‘œa small number’� of Twitter employees “to gain access to our internal systems.’� Spear-phishing uses email or other messaging to deceive people into sharing access credentials.

‘œThere is a false belief within the criminal hacker community that attacks like the Twitter hack can be perpetrated anonymously and without consequence,’� U.S. Attorney David L. Anderson for the Northern District of California said in a news release.

The evidence suggests, however, that those responsible did a poor job indeed of covering their tracks. The court documents released Friday show how federal agents tracked down the hackers through Bitcoin transactions and by obtaining records of their online chats.

Although the case was investigated by the FBI and the U.S. Department of Justice, Hillsborough State Attorney Andrew Warren said his office is prosecuting Clark in state court because Florida law allows minors to be charged as adults in financial fraud cases when appropriate. He called Clark the leader of the hacking scam.

Security experts were not surprised that the alleged mastermind is a 17-year-old, given the relatively amateurish nature of both the operation and the way the hacker discussed the operation online with New York Times reporters afterward.

‘œThis is a great case study showing how technology democratizes the ability to commit serious criminal acts,’� said Jake Williams, founder of the cybersecurity firm Rendition Infosec. ‘œThere wasn’t a ton of development that went into this attack.’�

Williams said the hackers were ‘œextremely sloppy’� in how they moved the Bitcoin around. It did not appear the three used any services that make cryptocurrency difficult to trace by ‘œtumbling’� transactions of multiple users, a technique akin to money laundering, he said.

He also said he was conflicted about whether Clark should be charged as an adult.

‘œHe definitely deserves to pay (for jumping on the opportunity) but potentially serving decades in prison doesn’t seem like justice in this case,’� Williams said.

The hack targeted 130 accounts with tweets being sent from 45 accounts, obtained access to the direct message inboxes of 36, and downloaded Twitter data from seven. Dutch anti-Islam lawmaker Geert Wilders has said his inbox was among those accessed.

Court papers suggest Fazeli and Sheppard got involved in the scheme after Clark dangled the possibility of obtaining so-called OG Twitter handles, short account names that due to their brevity are highly prized and considered status symbols in a certain milieu. They said Sheppard purchased @anxious and Faceli wanted @foreign.

Internal Revenue Service investigators in Washington, D.C., identified two of the defendants by analyzing Bitcoin transactions on the blockchain – the universal ledger that records Bitcoin transactions – that they had sought to make anonymous, federal prosecutors said.

Marcus Hutchins, the 26-year-old British cybersecurity expert credited with helping stop the WannaCry computer virus in 2017, said the skillset involved in the actual hack was nothing special.

‘œI think people underestimate the level of experience needed to pull off these kinds of hacks. They may sound extremely sophisticated, but the techniques can be replicated by teens,’� added Hutchins, who pleaded guilty last year to creating malware designed to steal banking information and just completed a year’s supervised release.

British cybersecurity analyst Graham Cluley said his guess was that the targeted Twitter employees got a message to call what they thought was an authorized help desk and were persuaded by the hacker to provide their credentials. It’s also possible the hackers got a call from the company’s legitimate help line by spoofing the number, he said.

Fazeli’s father said Friday he hasn’t been able to talk to his son since Thursday.