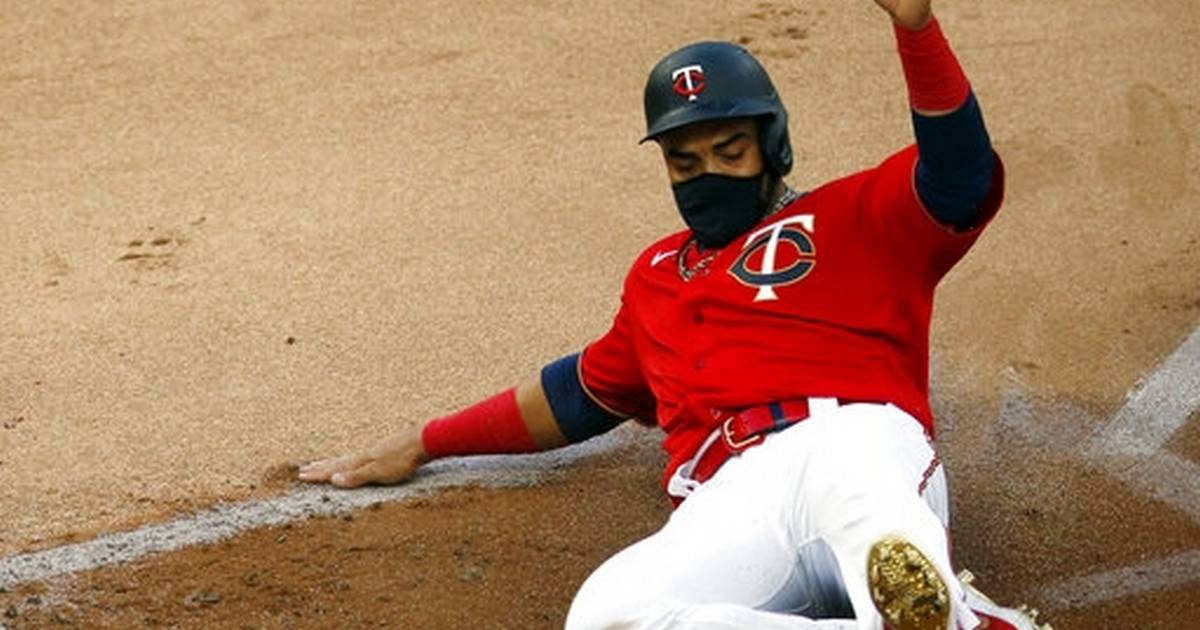 MINNEAPOLIS — Max Kepler hit his second leadoff home run of the season, Alex Avila added his first homer for Minnesota, and the Twins beat the Cleveland Indians 4-1 on Friday night.

Randy Dobnak (1-1) pitched five scoreless innings for Minnesota following a day of COVID-19 testing and uncertainty due to two positive tests by the St. Louis Cardinals.

St. Louis had two players test positive on Friday after playing two games in Minnesota earlier in the week. The teams went through rapid testing and the visiting clubhouse underwent another round of cleaning before the determination was made at 3:30 p.m. Central to keep Friday’s game as scheduled.

Kepler, who led off the season with a home run against the Chicago White Sox, started a three-run first inning with his third homer of the year. Eddie Rosario added a pair of hits, including a two-run double in the first. The Twins have scored 12 runs in the first inning in their seven games this season.

Dobnak made his second straight strong start in place of the injured Jake Odorizzi. He surrendered three hits and two walks and has given up just one run in nine innings this season. Taylor Rogers finished off his second save of the season.

The Twins tried to ease the concerns of the Indians over the cleaning procedures for the visiting clubhouse. Both teams heard of the positive tests for St. Louis in the morning and started protocols for testing. Derek Falvey, Minnesota’s chief baseball officer who had previously been in the Cleveland organization, also reached out to the Indians with the cleaning logs for the visiting clubhouse.

‘œWhat we did was we gathered all the cleaning, the actual schedule of our cleaning,’� Falvey said before the game. ‘œExactly what we did for each day for the Cardinals series, up and through, really, last night and what had been done at each juncture, and gave them that log, and getting down to the detail of what was sprayed, what kind of products were used, how it was wiped down, all of those things, just to make sure they felt they had complete information. I would like the same if we were on the road and we were dealing with the same problem.’�

Indians: Manager Terry Francona said OF Delino DeShields was scheduled to participate in the intrasquad game at the team’s alternate site and then try to ‘œsimulate another one or two after that’� as he makes his way back after testing positive for COVID-19.

Twins: 3B Josh Donaldson left the game in the second inning with right calf tightness. The team said he’s considered day to day.

RHP Carlos Carrasco (1-0, 3.00 ERA) will start for Cleveland on Saturday and be opposed by RHP Kenta Maeda (1-0, 3.60), who will make his home debut for Minnesota. Carrasco struck out 10 batters in six innings in a win against Kansas City in his season debut. Maeda allowed two runs and four hits in five innings against the White Sox in his first outing.